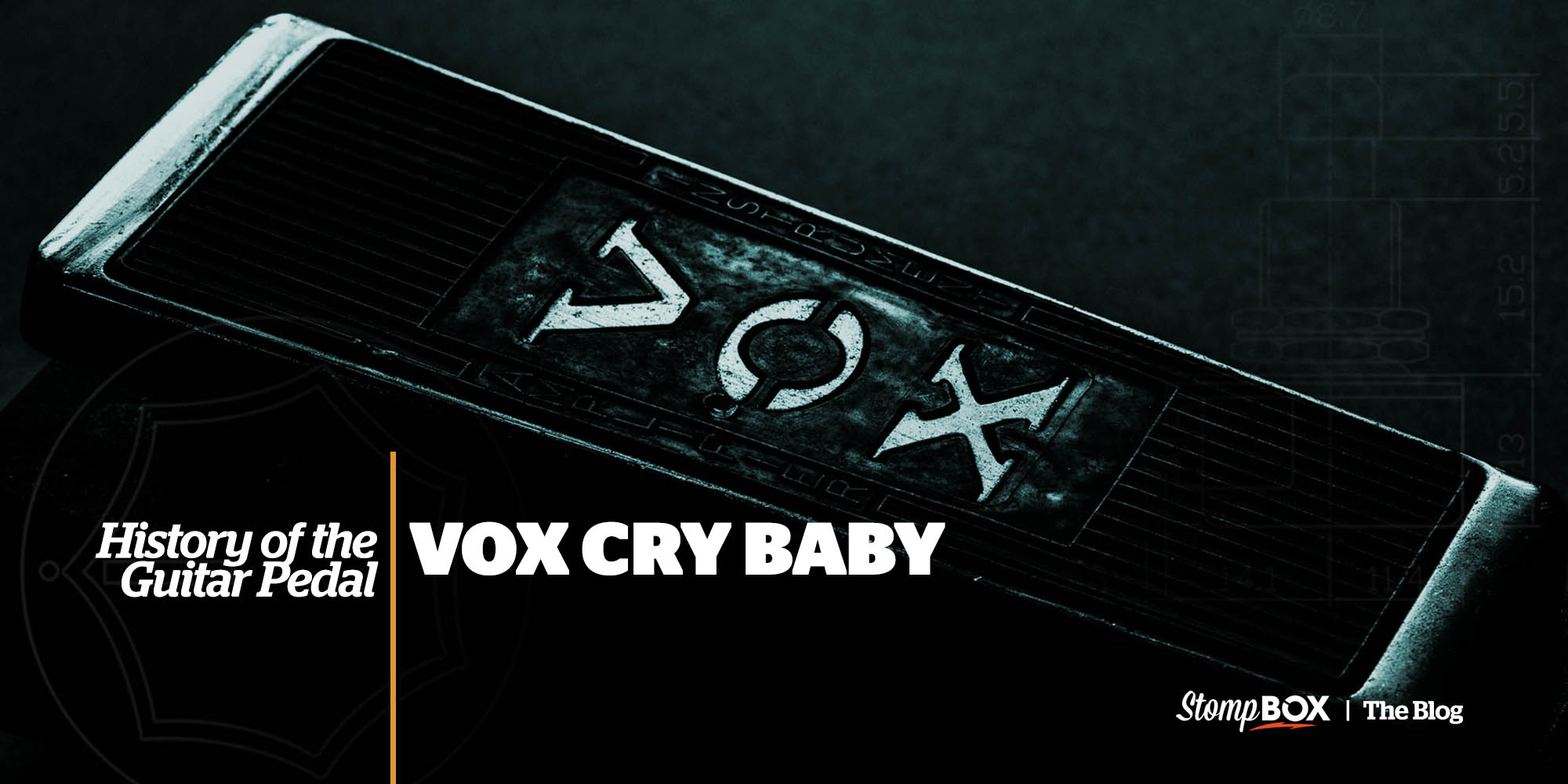 The history of stompboxes is filled with fortunate accidents – not surprisingly, the most ultra-iconic wah pedal, the Cry Baby, owes its birth to one as well.

In preparation for a publicity concert (featuring an orchestra with all the instruments hooked up to Vox amps), Brad Plunkett – then an engineer for Thomas Organs – had begun work on some Vox amps with the goal of making a more affordable version of the brand’s flagship AC line. He focused on the mid-range boost switch, figuring he could replace it with a adjustable potentiometer knob that was also cheaper. During testing, Plunkett turned the knob while a friend played the guitar, and they heard the famous “wah-wah” sound. They liked the sounds of it, but had one concern.

“We started thinking ‘How is a guitarist going to operate this? His hands will already be busy,’” says Plunkett in the “Cry Baby, the Pedal that Rocks the World.” As luck would have it, they spotted a foot-switchable volume pedal for a Vox organ, and housed the circuitry in there.

Like a lot of cool technology in its early days, its creators weren’t entirely sure of how it should be used. “Pretty soon we were drawing a modest crowd, and everyone agreed that it sound pretty good,” Plunkett recalls. “But we didn’t really know how good it was going to be.”

The Vox company, which owned Thomas Organs, saw the commercial value in Plunkett’s invention, however. The first commercially available wah, available in 1967, was the Clyde McCoy wah-wah pedal. It was so named for a trumpet player famous for his use of the mute: McCoy had nothing to do with the pedal other than to lend his name to it. Company officials initially wanted to market it to be used for keyboards, until wiser voices chimed in that it should be aimed at guitarists. Among those was Del Casher, who convinced Vox to record an album of him using the wah. Casher would go on to become the first guitarist to be recorded using the company’s newly minted effect.

Once its sounds started to creep into the cultural consciousness, the nascent Vox wah quickly became a sensation. Hendrix proved a most memorable early adopter, as did Clapton and Zappa. Vox later introduced the Vox Cry Baby, which was essentially the same model as the McCoy, but given a different name for business reasons. It proved a spectacular branding move: the names “wah” and “Cry Baby” are wonderfully self-explanatorily onomatopoeic. Someone at Vox said the effect sounded like a baby crying. And, indeed, the physics of the wah are very similar to how human vocals work– as the mouth changes shape, the frequencies change in a similar way.

The Vox Cry Baby would next evolve into the Dunlop Cry Baby when Thomas Organs was bought by an Italian company. Not so presciently, the Italians wanted to keep only certain products from the lines of their new acquisition. The rest, including the Crybaby, was sold off to other companies, and it would go on to a storied history in guitar pedal lore too vast to be chronicled here. (For more on the wah, here’s a good history by Zachary Crockett.) 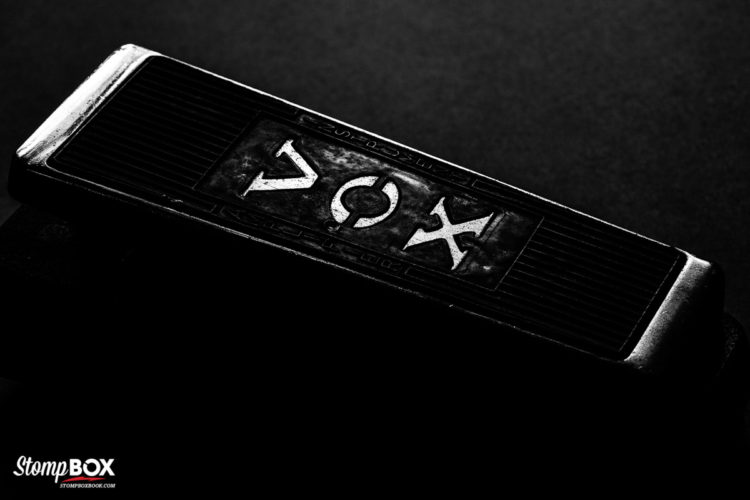 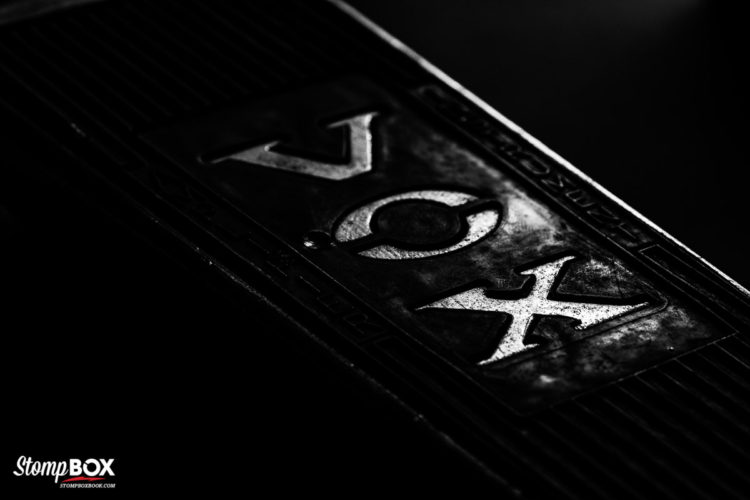 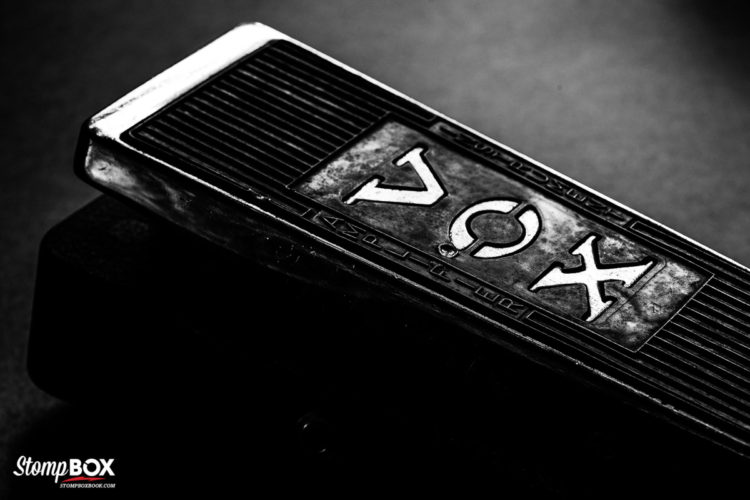 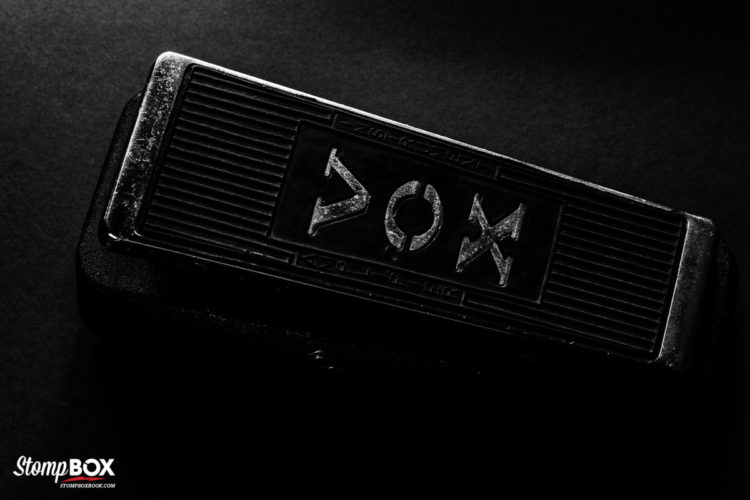 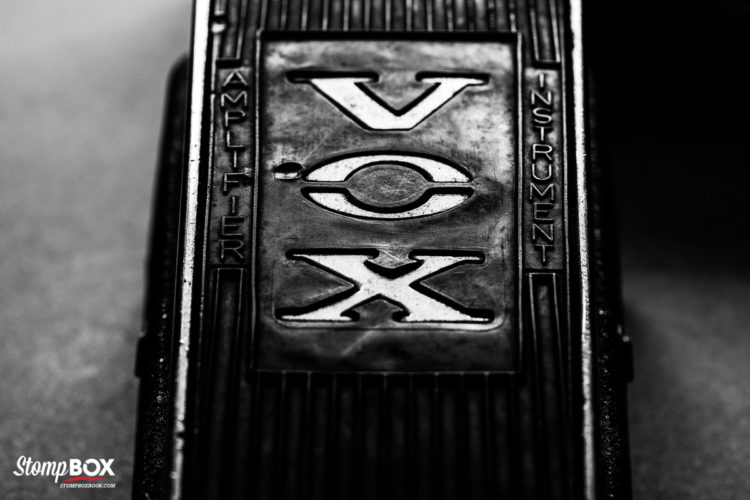 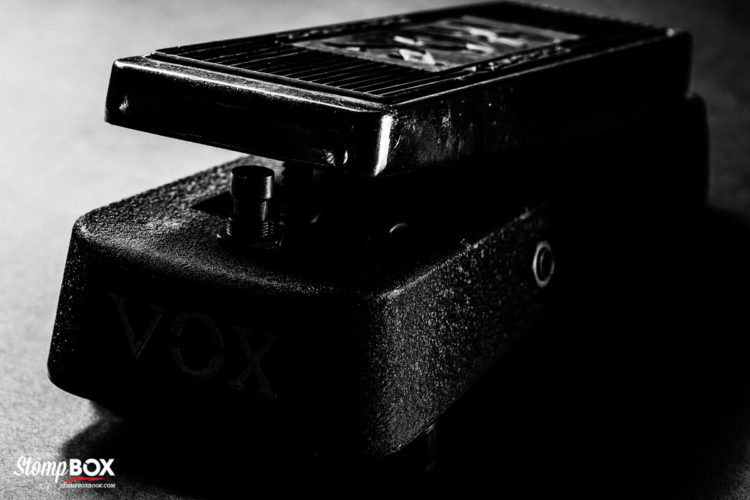 Today, the guitarist has no shortage of wah pedals to choose from. Besides the Cry Baby, there’s the Fender FWP-1 Wah Pedal and the Electro-Harmonix Wailer Wah Pedal, among many others. If you’re lazy and/or your hand-foot coordination is a little off, there are pedals that don’t require any footwork, like the Boss AW-3 Dynamic Wah Pedal, which creates an automatic filtering effect sans expression pedal. Kirk Hammett, naturally, has proffered his own signature wah,  and you can also find variations available from Dimebag Darrell, Slash, Eddie Van Halen, Jerry Cantrell, and yes, Jimi Hendrix – its current ubiquity proving that the ingenuity and elastic sonics of what would become the Vox Cry Baby still allows players to put individual fingerprints on the sound even today.

Special thanks to John Bednar for lending us his pedals for the photo shoot. 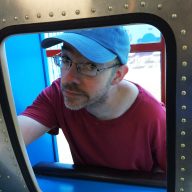 […] own grand tour of the pedal world, including Bill Weir’s lovingly compact history of the original Vox CryBaby wah-wah pedal and Matt Diehl’s deep dive into pedal-building with “Stompbox 101: For Real”, […]