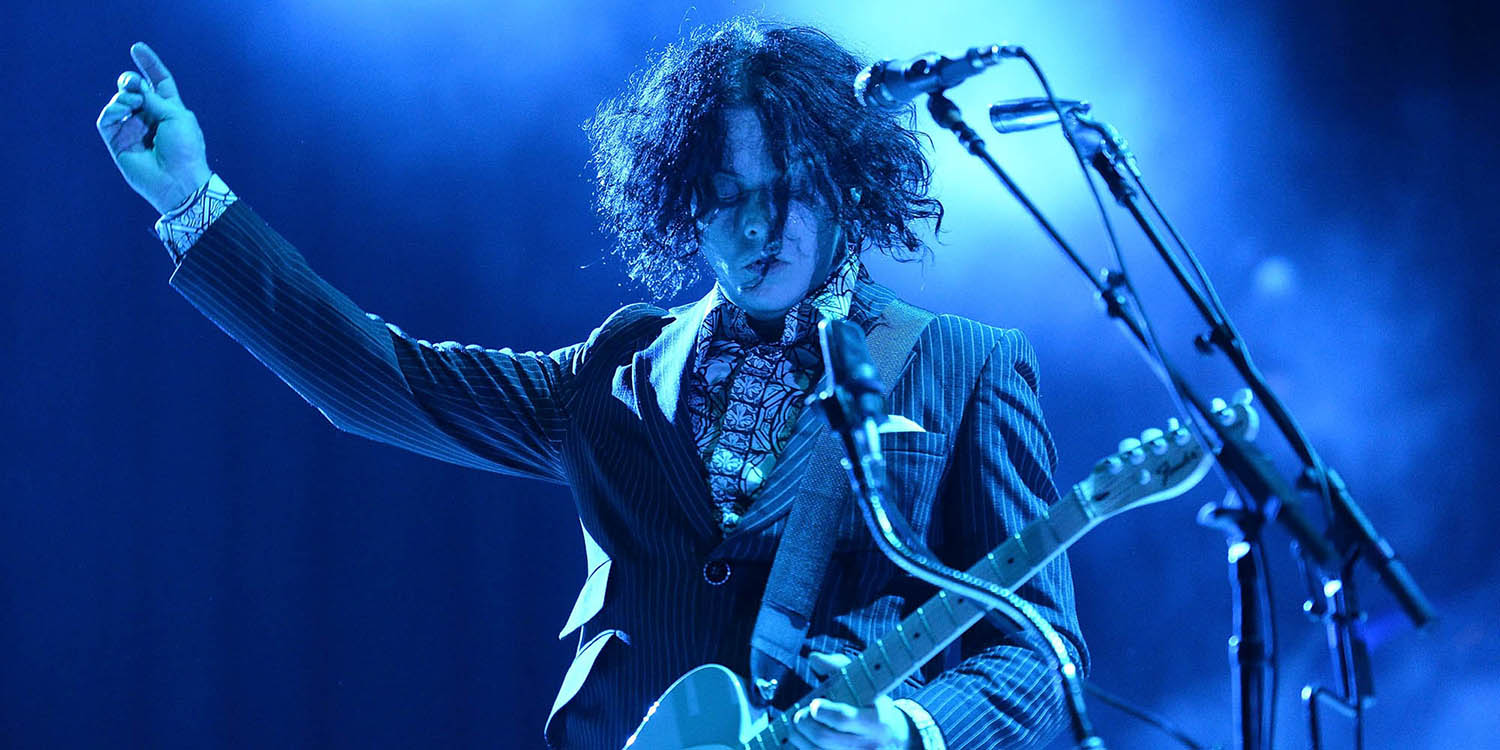 Another great day for us! Jack White Confirms!

I don’t believe he needs an introduction, so here’s a fun fact: Aside from The White Stripes, his huge success with his solo albums and with his band The Dead Weather, White is a music preservation buff. He has contributed to and is a board member of the Library of Congress’s National Recording Preservation Foundation.

He continues to inspire, create and innovate and I am so glad he’s down with the stompbox book project!

A while back in Nashville, at the end of an interview with Ben Blackwell (Jack’s nephew) for Dust & Grooves, Ben wanted to go back to his office at Third Man Records to show me a an original pressing of Fun House by The Stooges AND his “auxiliary” Stooges wall in the background. He then gave me a tour of the amazing TMR complex. We were hanging in Ben’s office and Jack strolled in without any notice. That was my first personal encounter with Jack, we were all just casually chatting about Dust & Grooves. Good times. 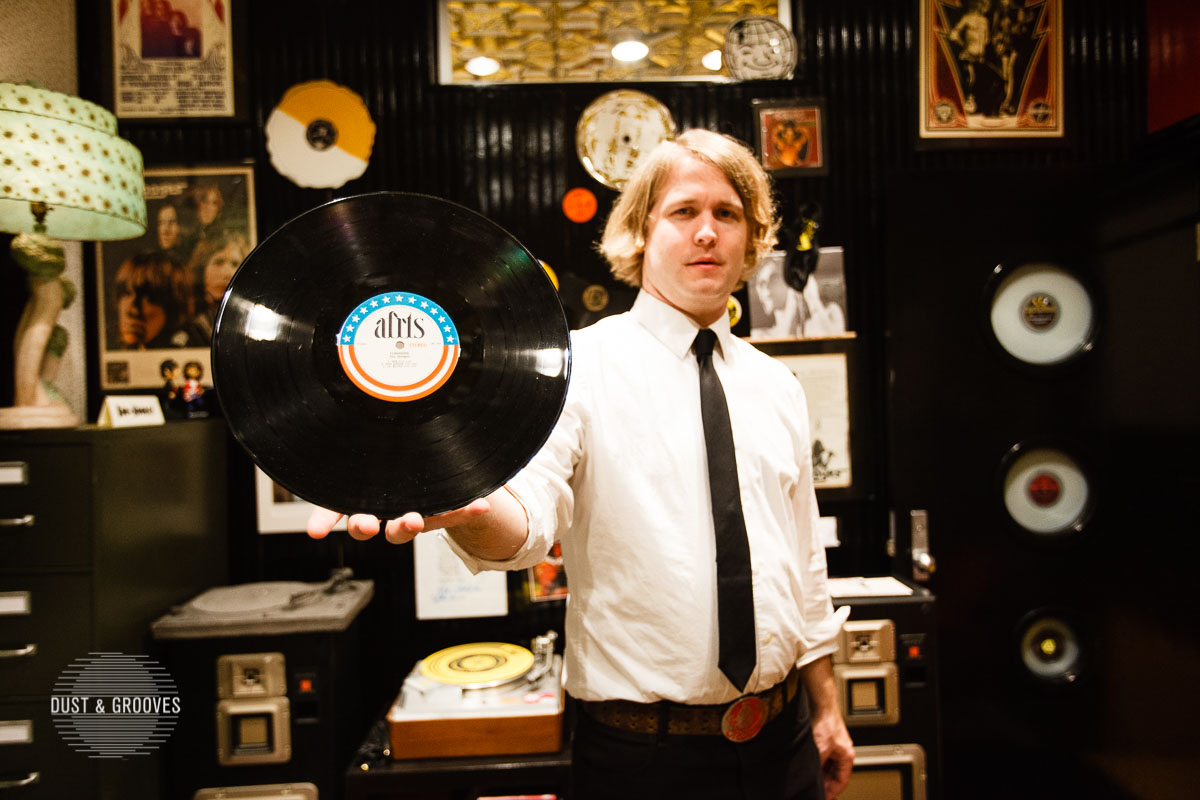 Since then Ben and I became good friends and he was always very helpful and attentive throughout my adventures with Dust & Grooves, and this time he was very helpful again by pitching Jack the book idea in person.

thank you for all your help.