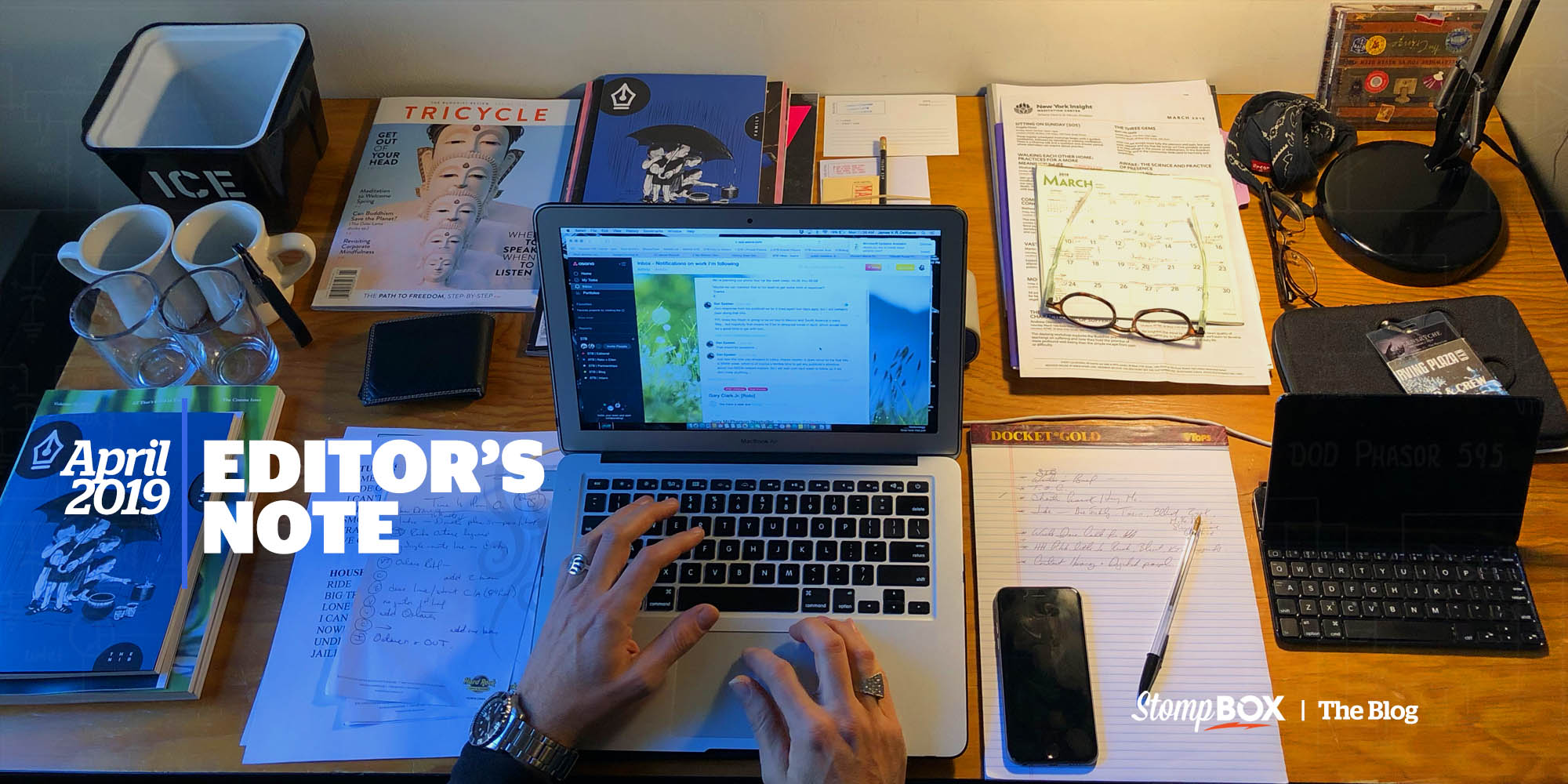 You know you’re having a good week when you have deep discussions with Soundgarden’s Kim Thayil, Steel Panther’s Satchel, Blur’s Graham Coxon,  and the inimitable Jack White all within a couple of days, but that’s exactly what went down in my end of Stompbox Book world in the last week of March. What’s more, our intrepid writers had amazing interviews with Whitney Petty, Lita Ford, and more, all sharing their stories and settings with us. We’re over halfway to our goal of more than a hundred of the world’s best players—and the most storied pedals—and we thank you all for being along for the ride. 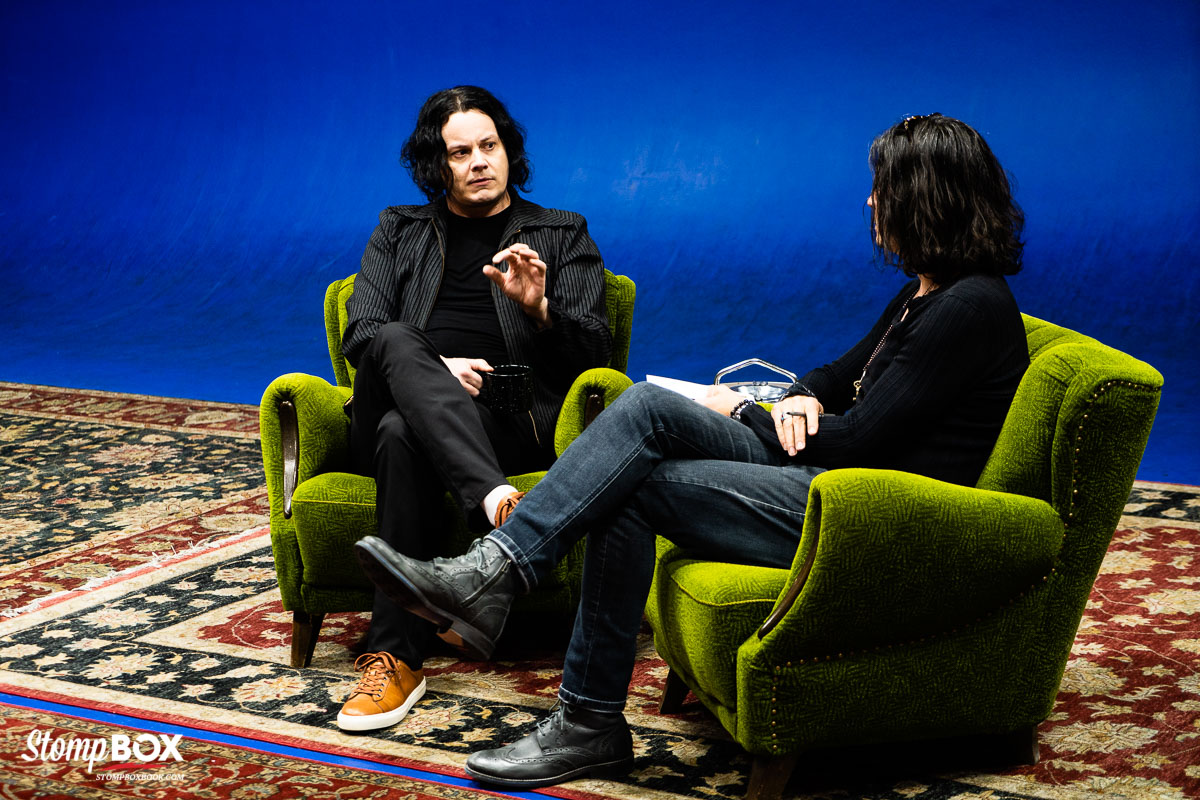 What’s more, our Stompbox blog this month features an incredible story by Matt Diehl on only the fifth Klon Centaur to ever roll off the workbench of the brilliant Bill Finnegan, and the first ever made available for sale. (I know, I know, what’s that thing gotta be worth? Well, read on, pedal person . . . ) Plus, Dan Epstein’s distinctive editorial swoosh applies itself to his Stompbox Playlist, “Take Me to the Next Phase, Pt. 1,” in which he explodes the stories behind the phaser being used by tracks by Pink Floyd, Funkadelic, Lou Reed, Led Zeppelin, and many others. 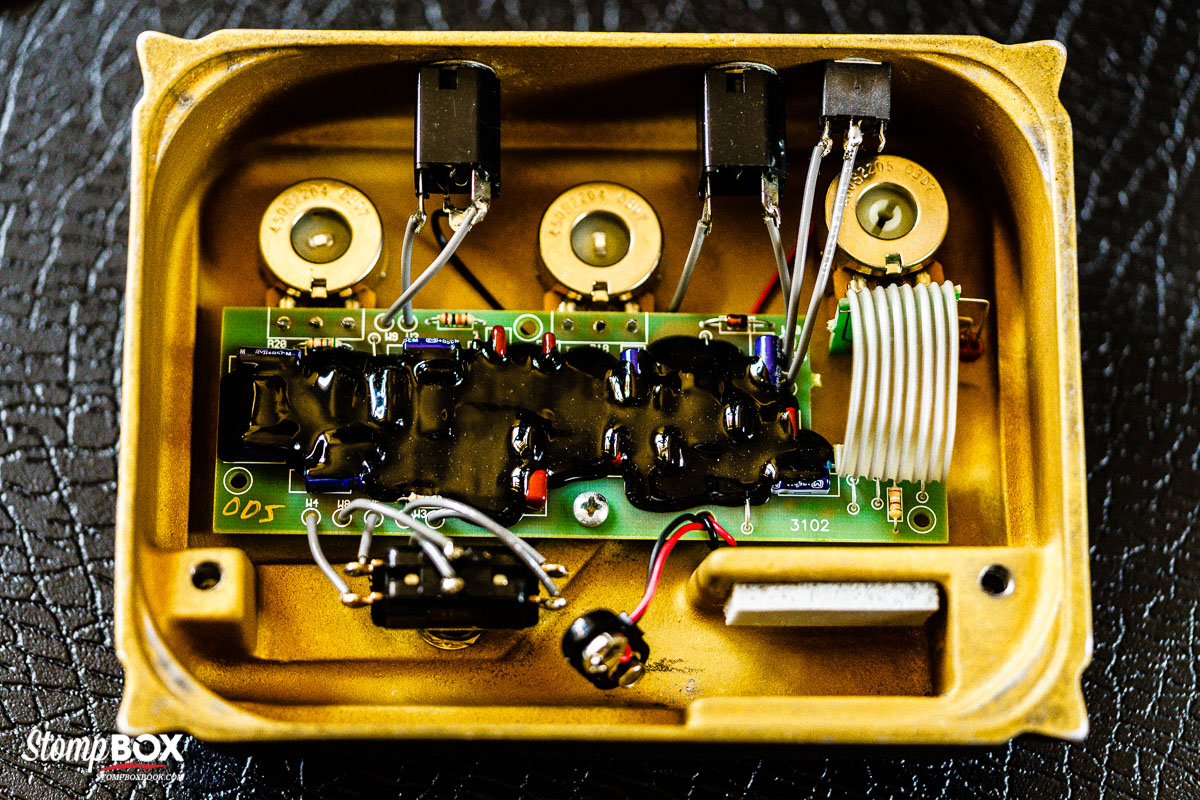 We’ve also got a fantastic interview and photos with the legendary Zachary Vex of Z. Vex, creator of the Fuzz Factory and Box of Rock, and one of the people who really created the “boutique” pedal industry as we know it today. He’s a perfect example of the kind of renegade spirit and unlimited imagination that defines so many of those disposed to jump into the pedal game. Pedals aren’t about walking the normal paths—they’re about creating your own, and always walking the road less-travelled. Let’s keep on walking, shall we . . . ? 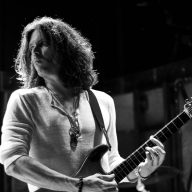 Guitarist and author James Rotondi has been a touring member of Air, Mr. Bungle, and The Grassy Knoll, a former Senior Editor for both Guitar Player and Guitar World, and a contributing writer for Spin, Rolling Stone, Mojo, and Premier Guitar. His 2014 album Into the Unknown, by Roto’s Magic Act, was hailed for its “masterful songwriting” (Blurt Magazine) and “wickedly skilled guitar work” (Powerpopaholic). Rotondi is also the lead guitarist for the hard rock bands Hundred Hounds and The Cringe, and currently writes songs, composes music for television, and pens articles from his studio in East Nashville.